Five reasons why content marketing is here to stay 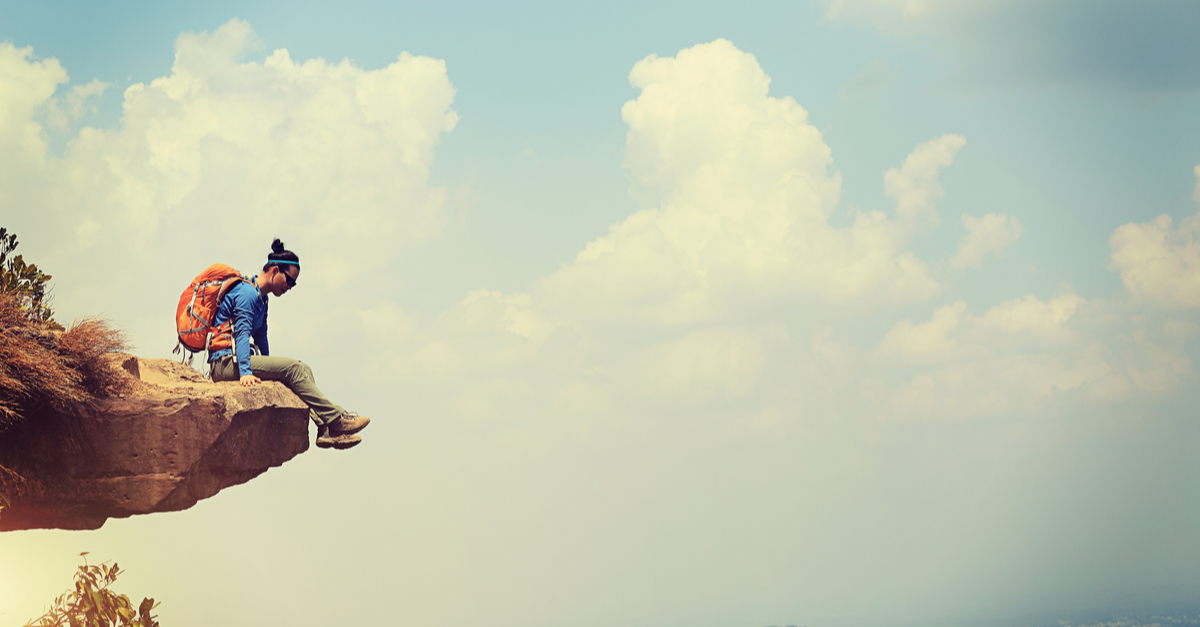 Five reasons why content marketing is here to stay

Content marketing is a strong candidate to buzzword of the year in 2013. But why is this term on the lips of every marketeer and communicator, and what hides behind all the talking? Here’s a snapshot of where content marketing is today, and why it isn’t just a trend that will be gone tomorrow.

Do you remember Felix Baumgartner? The dare devil who through himself of the edge of outer space in a parachute, and broke several world records on his way down. Among others Felix’s jump set world record with 8 million live streams at the same time, which were 16 times as many than the previous record.

Red Bull Stratos, as the campaign behind Felix’s jump is called, was also the culmination of Red Bull’s striving to define themselves as a media brand and not only a company producing energy drinks. Red Bull who is one of the extremes when it comes to content marketing sponsored the whole show. Red Bull is extreme in terms of the content they produce with videos filled with neck-breaking action, but also in terms of how great a share of their budgets 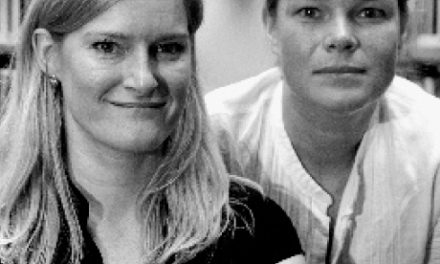 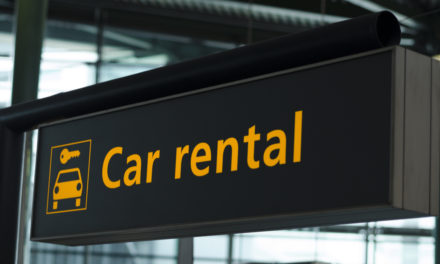 In search of a rental car… 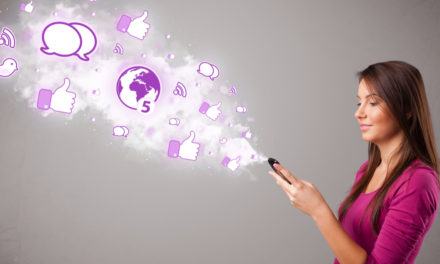