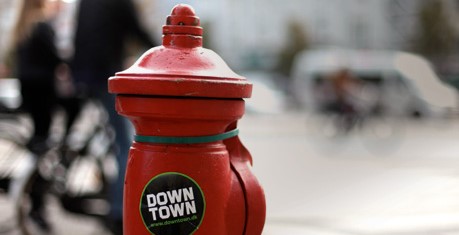 It's the little things

Downtown was launched in May 2010, as the first daily-deal business in Denmark. Every day, members receive an email featuring new experiences and products at half price. And even though the competition has been massive, Downtown has stayed ahead of the curve, constantly trying to develop and improve the concept and the format. Marketing manager Astrid Marie Renkwitz Madsen reveals how.

I remember my first meeting with Downtown in June 2010. It took place one sunny summer day on the narrow, old street, Skt. Pederstræde, which lies in the centre of Copenhagen. I was scheduled to interview for a 4-month long trainee position for downtown.dk.  While inside the small loft space that was their office, I got a great impression of the people behind Downtown, and at the end of the interview, we agreed that I should be Downtown’s first trainee. About six weeks later - which was still some time before I was scheduled to start – I received an email informing me that we now had a new and bigger office on Vesterbrogade. This is just one small example of how fast things were moving back in those very early days. Since then, 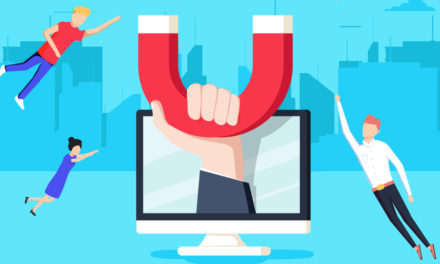 Få kunderne til at komme til din (SaaS-)virksomhed 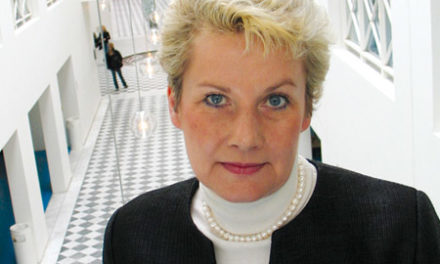 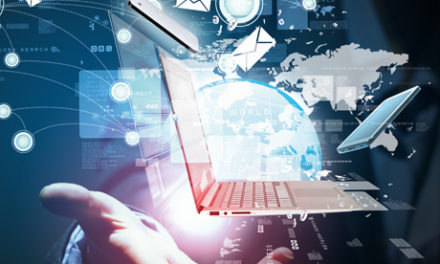 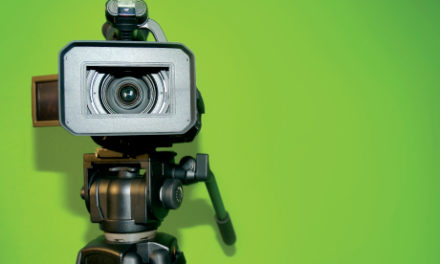