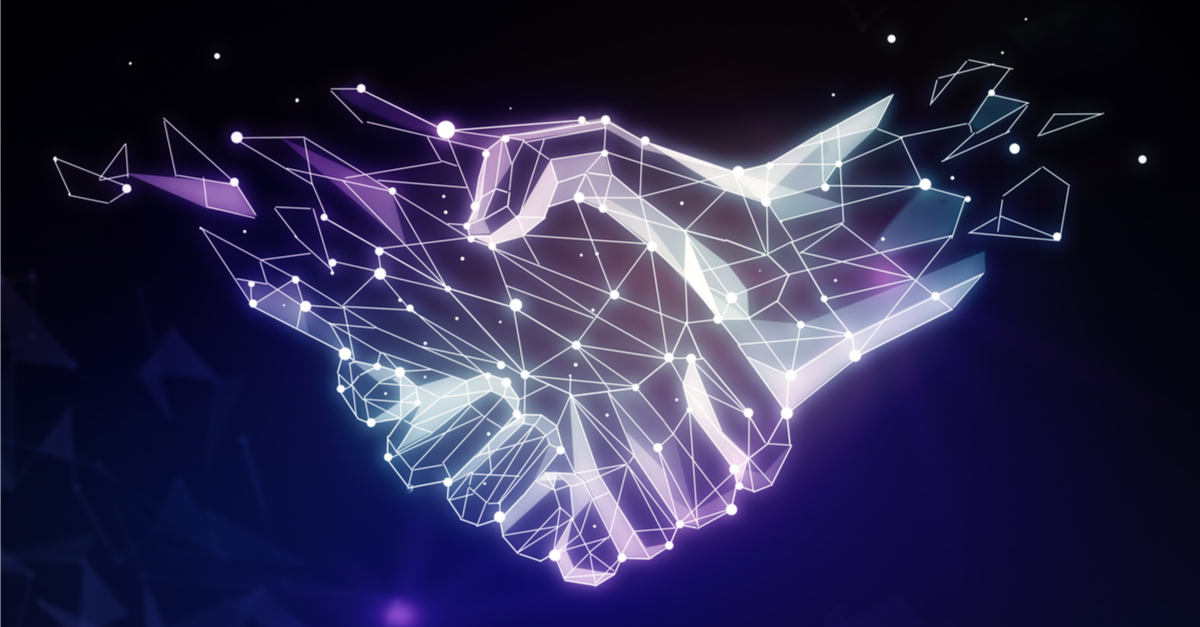 Trust has gained increased focus when discussing distributed ledger technology ever since Blockchain first emerged, and at the same time, trust has always been evaluated and researched in correspondence to the evolution of society and, more specifically, technology. Furthermore, the relationship between trust and technology has transformed simultaneously as changes to personal- and organizational relationships have matured.

Blockchain has now existed for about nine years and we are yet to discover the full potential of the technology; even so, major papers and consultancies have coined Blockchain ‘the trust protocol’, ‘the trust machine’, ‘the new trust economy’ and the like. Some of which might be credited to Blockchain’s birth in 2008 as a response to distrust in centralized institutions following the financial crisis.

This article seeks to underline the importance between the difference in one’s trust towards a specific technology, and having the technology facilitate trust itself - the latter being Blockchain. Currently, the global reach made possible by contemporary technology means companies and individuals have the opportunity to conduct business with a much wider array of partners and stakeholders, the vast majority of which an 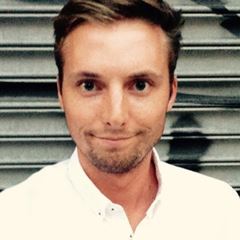 Marc is currently finishing a Master of Science degree in E-business at Copenhagen Business School while working part time as a Digital Consultant at the digital agency Sunrise A/S and being a Co-Founder and Partner of the eSports company GameBettor. While being a great FinTech enthusiast Marc has done a wide array of projects on Blockchain, specifically looking into the legal aspects surrounding Blockchain and the application of smart contracts.

Big Data – the next government affair 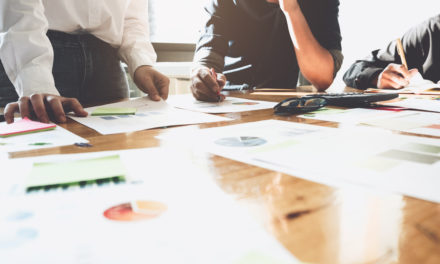 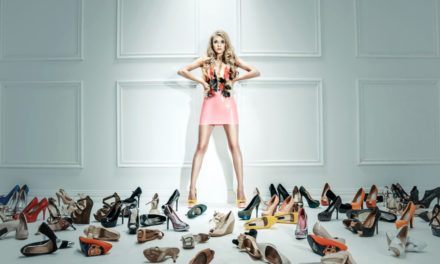 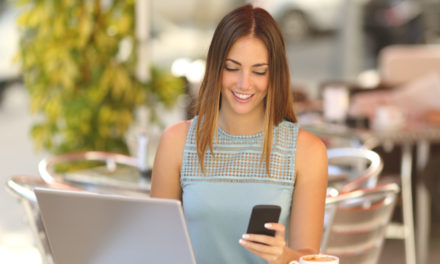 10 Compelling Reasons Why Your Business Should Blog