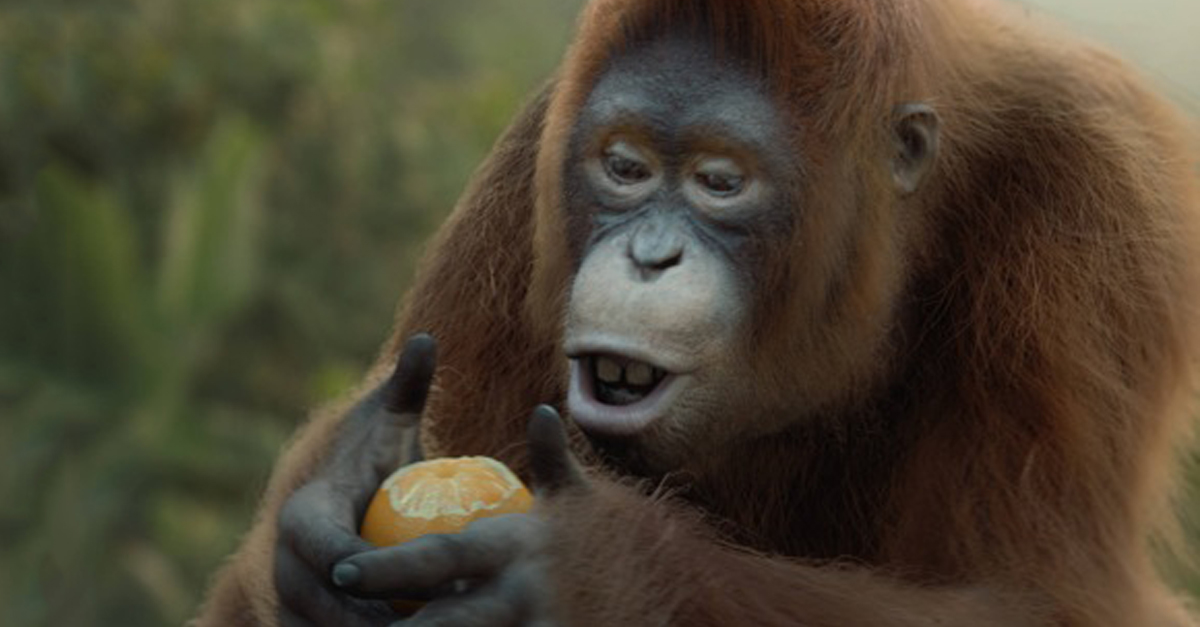 We activate the shoppers through entertainment

The shoppers are still making their final decision in the shop, but the competition for campaign space is increasing. Therefore Rynkeby Foods has given their popular monkey a comeback to activate the shoppers through an involving viral campaign instead. MARKET spoke with Marketing Manager Maria M. Schmidt to learn, how that has been carried out.

A monkey peels a bit of an orange and squeezes the fresh juice directly into his mouth. Then he jumps up and starts to dance like crazy to the tunes of ‘I like to move it, move it. I like to move it, move it.’
The monkey is Rynkeby Foods old mascot, and now he is back. This time in an attempt to reach out to the shoppers in a new way.
“It has become much harder for us to get the campaign space in the stores, because they are utilising it to a greater extent themselves. Therefore we had to think of a new way to get through to the shoppers and the result was this huge viral campaign giving our monkey Rynke a revival,” Maria M. Schmidt, Marketing Manager at Rynkeby Foods, explains.
MARKET 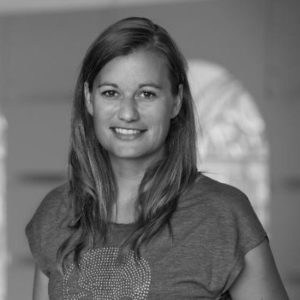 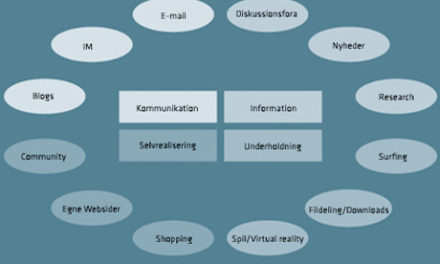 The rise of digital part II 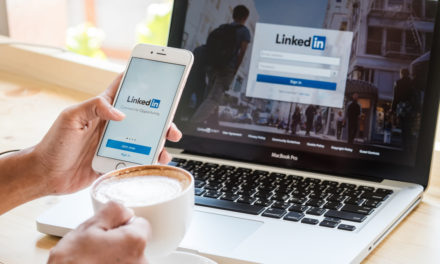