Why you’re doing social all wrong 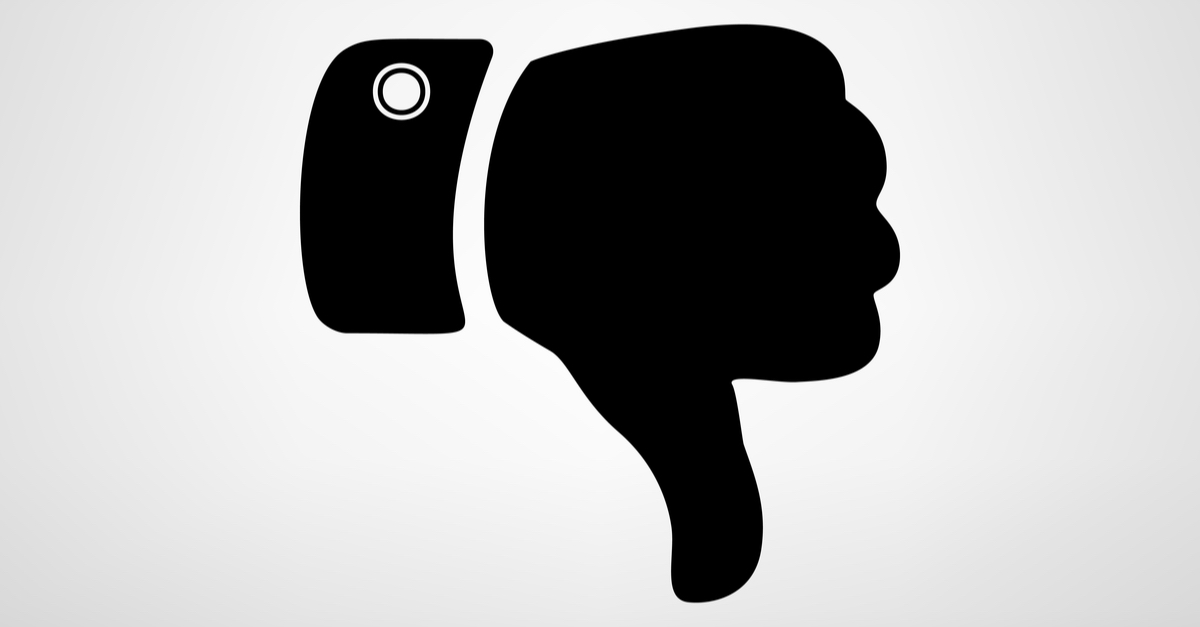 Why you're doing social all wrong

Social media marketing has come full circle – from a free-for-all, viral Klondike to a staid monetized, data-driven advertising activity in line with the rest of the increasingly complicated media plan. The time has come to take a step back and consider the fundamentals. The true lesson of social media is not, and never was, that there is a new “free” marketing channel. Nor that we now have even more data with which to target our ads. It is that marketing is about being human – and interacting with humans.

When was the first time you heard of “social media”? 7 years ago, when Twitter launched? Fall 2006, when Facebook began opening up for users outside US college circles? In 2005 when News Corp acquired MySpace? Or perhaps Second Life introduced you to the term in 2003? Or Arto.com where Danish kids and teens flocked in the early 2000’s? If you are old enough, maybe your first glimpse of the concept was through the Finnish avatar-based Habbo Hotel, which was founded in 2000?

Social media may feel like something new. Yet, at the same time it seems to have been

Sebastian Franck is Creative Director & Partner at Magnetix, an integrated dialogue and digital agency. Magnetix has 95 employees in Copenhagen, Hanoi and Santo Domingo and creates digital solutions for some of the largest companies in Denmark such as Tivoli, Falck, Ecco, Gyldendal and Nordisk Film. 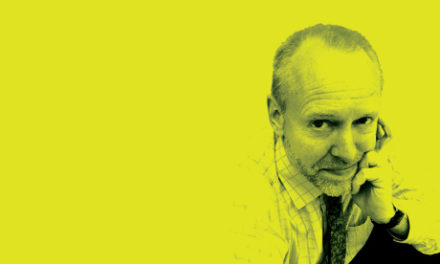 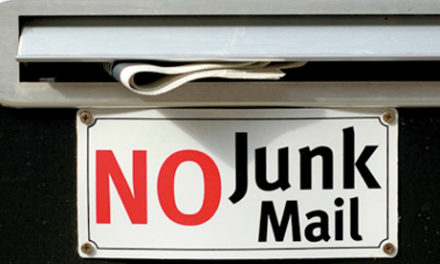 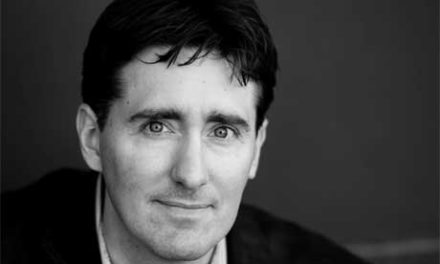 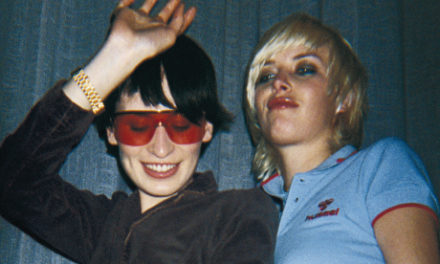