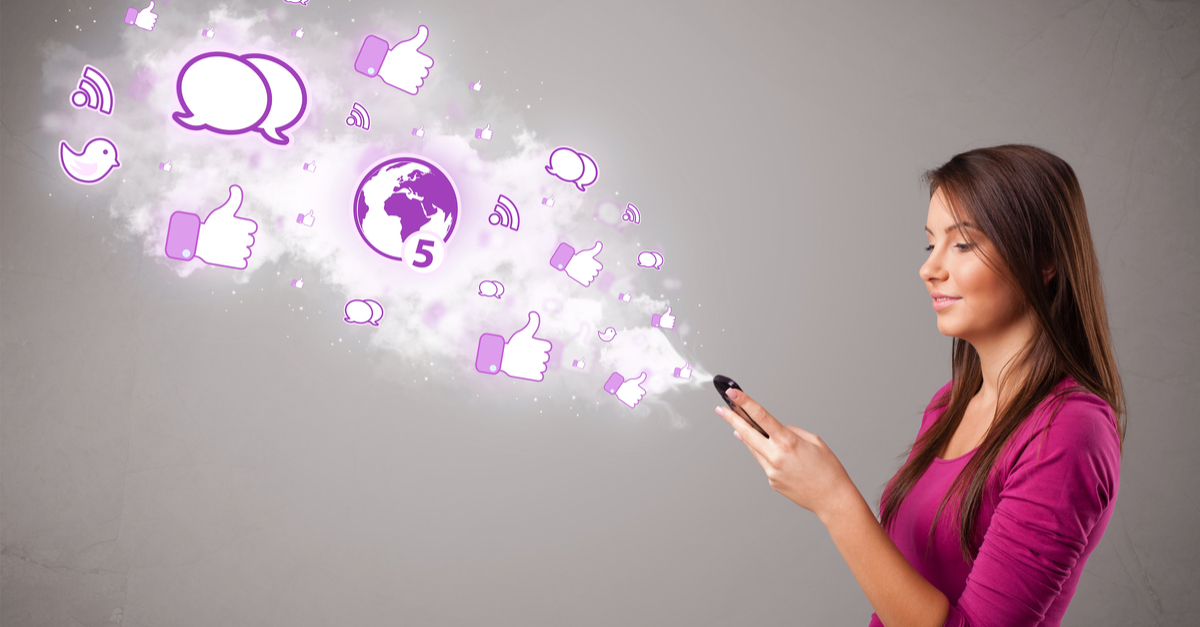 Social media is changing. Twitter may have started as a male-dominate platform, but a recent study by Beevolve.com found that women now outnumber men on Twitter by 6%, and that women users are more active, tweeting on average more often than men. The subjects they are interested in are different too: family and fashion are more important to women, whereas sports, technology and entrepreneurship are more referenced by men.

Pinterest and Facebook are even more female-dominated. Forbes puts Pinterest’s female following at anything between 72% and 97% whereas Facebook is currently a 58/42 split, favoring women, with women more active than men in updating their profiles, sharing photos and commenting on statuses.
Many businesses would dismiss these figures as irrelevant to them, but it may be worth their while to take a closer look.
Women have increasing spending power, make the key purchasing decisions and are online talking about it. According to a report by She-conomy, women account for 85% of all consumer purchases including everything from autos to health care, and spend about $5 trillion annually, over half of the U.S. GDP.

Ekaterina Walter is a social media trailblazer and an author of the Wall Street Journal bestseller Think Like Zuck: The Five Business Secrets of Facebooks Improbably Brilliant CEO Mark Zuckerberg, as well as upcoming book The Power of Visual Storytelling: How to Use Visuals, Videos, and Social Media to Market Your Brand. A recognized business and marketing thought leader, she is a sought-after international speaker and a regular contributor to leading-edge print and online publications such as Forbes, Fast Company, Huffington Post, and Entrepreneur. This post originally appeared on ekaterinawalter.com, and is published with permission. 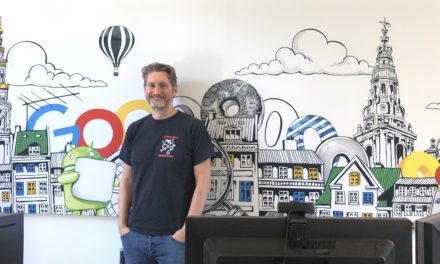 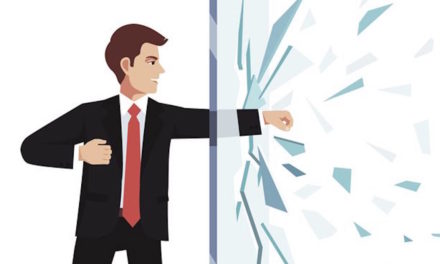 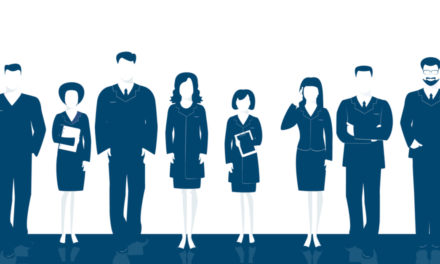