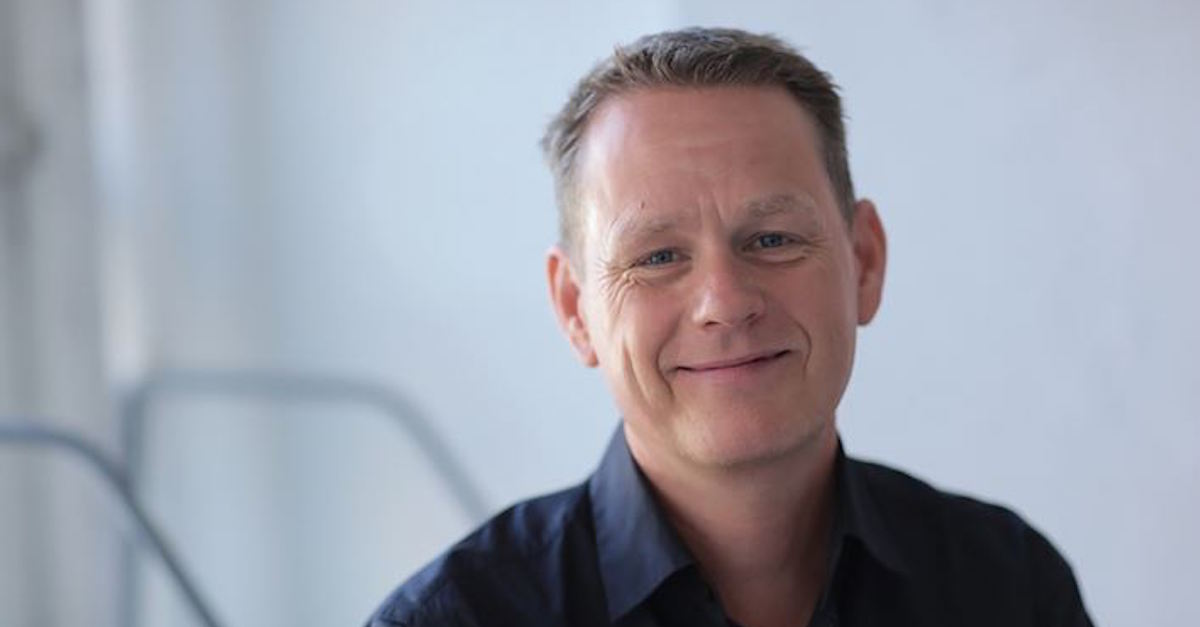 Instinct - why you should trust it?

Every one of us possesses a comprehensive set of instincts - yet in our world today, we seem to place less and less value on them. Before moving on, let me tell you how I define ‘an instinct’. I consider a person’s instincts to be the ability to come up with the answer to a problem by applying his or her innate, not quite conscious thought process to all the knowledge he or she has accumulated over time.

Sure, we might not be able to clearly articulate our thoughts about every topic, in every situation, at every moment. We may not be able to justify every conclusion we draw, but it goes without saying that we possess opinions about right and wrong, about the best strategic direction to take, and about actions we should avoid. In my opinion, an instinct is the personal quality that has led you to your current job. Think of it like this: Most employers treasure your experience and your knowledge more than your ability to read spreadsheets.

Why all this fuss about instinct?

Because our instincts are in danger. Have you ever had a powerful gut-feeling about 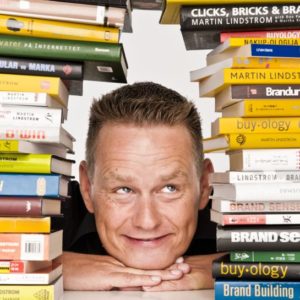 Martin Lindstrom, one of the worlds foremost branding experts, is author of Small Data: The Tiny Clues That Uncover Huge Trends. His previous books have been translated into 47 languages and have sold well over one million copies. He was named one of TIME magazines 100 most influential people in the world. In 2016, Thinkers50 named him one of the top 20 business thinkers in the world, and he has been ranked the worlds #1 branding expert for three consecutive years. His articles appear in The New York Times, Harvard Business Review, and Fast Company. He advises startups and a Whos Who of Fortune 100 companies on branding, communication, consumer psychology, retail, innovation, and transformation. Lindstrom currently hosts Main Street Makeover, a series on NBCs TODAY show that creates solutions to business problems in less than just 24 hours. 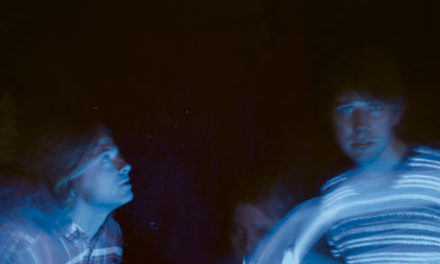 Below is the new above 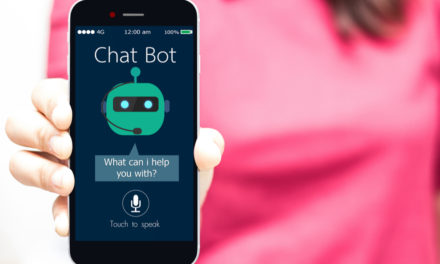 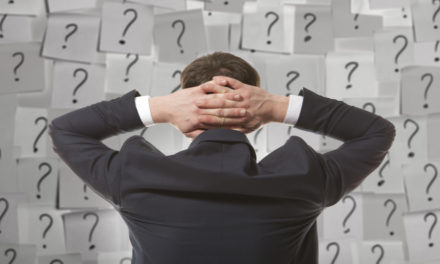 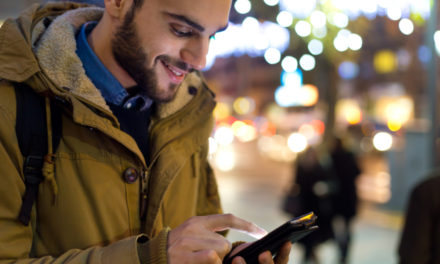