How to Sell the Serious Stuff to Homer Simpson 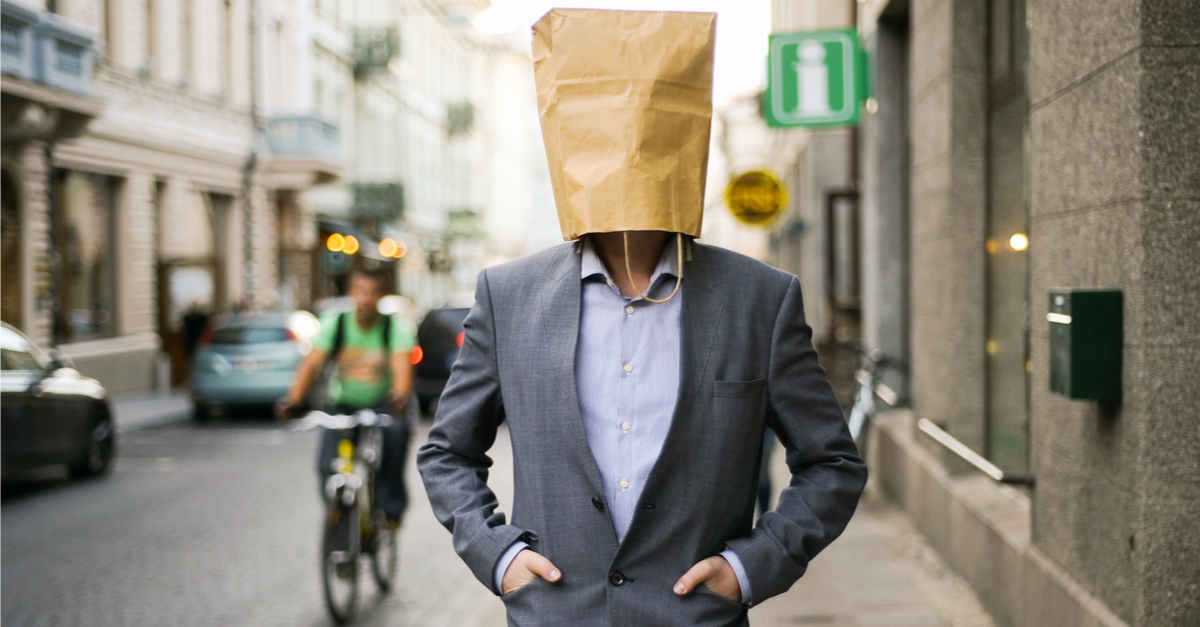 How to Sell the Serious Stuff to Homer Simpson

During the last 40 years significant scientific progress has been made in uncovering the irrational psychological factors that systematically influence Humans – whether acting as citizens, colleagues or consumers. The practical result is the new applied scientific discipline of ‘nudging’ that delivers a more detailed understanding of human choices, routines and habits; a discipline that allows us to go beyond marketing as we know it and sell the serious stuff with much greater success.

You probably remember buying something you later came to regret. Perhaps a candid sales person or add put you in a hot state making you think that you could dance like Elvis, or get longer legs by buying that dishwasher.

Duh! – How stupid was that?

Likewise you probably regret something you didn’t do or haven’t done, but you know you should have done a long time ago. But whether it is loosing that barrel of fat tied around your stomach, or calling your Grandma more often, you just can’t seem to get into that same hot state, at least not for long enough, to get up from the couch and do those little trivial things

Pelle is the behavioral researcher and Chief Executive at iNudgeyou. Pelle holds a PhD in Game Theory from Roskilde University, and his primary research is on social processes, norms, and coordination from a game-theoretic perspective. Since 2009 he has applied this knowledge to the making of various forms of choice- and behavioral architecture in public policy with a special emphasis on how to use Nudge as a means to behavioral change. 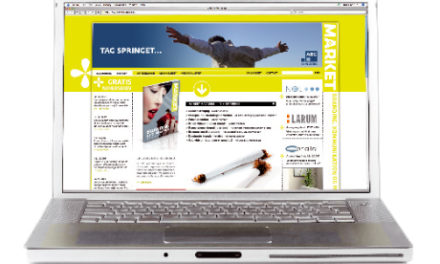 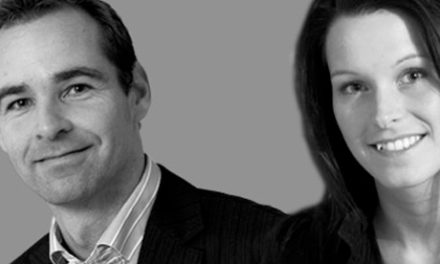 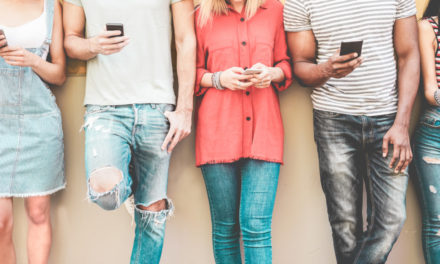