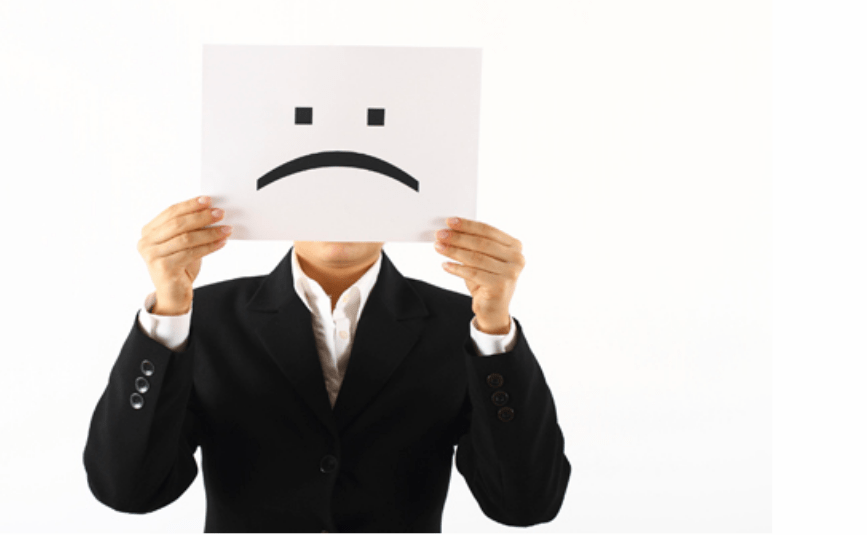 Understanding what to do when things go wrong is a critical aspect of any effective social media plan. Daniel Craig, advisor to some of the world’s leading hotel and travel brands, discusses the importance of being prepared to handle, and avoid, a social media meltdown.

After a power outage at a Texas hotel last summer, a paralyzed American war veteran called the front desk to request help from his room. For reasons not entirely clear, the clerk allegedly laughed at the request and mocked him.
The guest got down by throwing his wheelchair and bags down three flights of stairs and sliding down on his backside. Then he went to straight to the media.

The incident incited a public furor that quickly spread to social networks. The hotel, its employees and the entire brand came under attack, with expressions of outrage and calls for a brand-wide boycott. Despite a solid reputation, it seemed nothing the brand could do—issue a refund and a public apology, dismiss the employee, implement staff training—would appease detractors.
Given the rapid-fire pace at which content can spread via social networks, hotels have never been more vulnerable. A seemingly

Daniel Craig is the founder of Reknown.com. Sought after for his expertise in online marketing, reputation management and service excellence, Daniel Craig provides strategic advice and training to some of the world’s leading hotel and travel brands, including Pan Pacific Hotels & Resorts, Hyatt Worldwide, TripAdvisor and Rosewood Hotels. He is also a frequent speaker at industry events across Europe and North America. 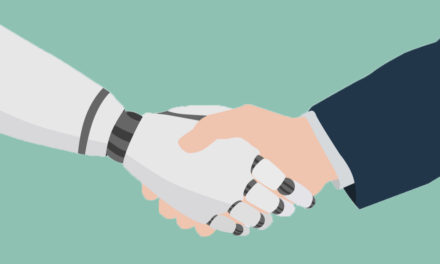 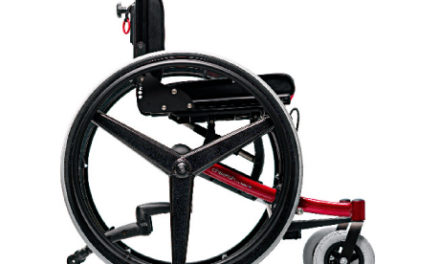 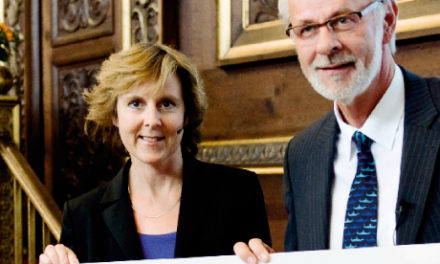