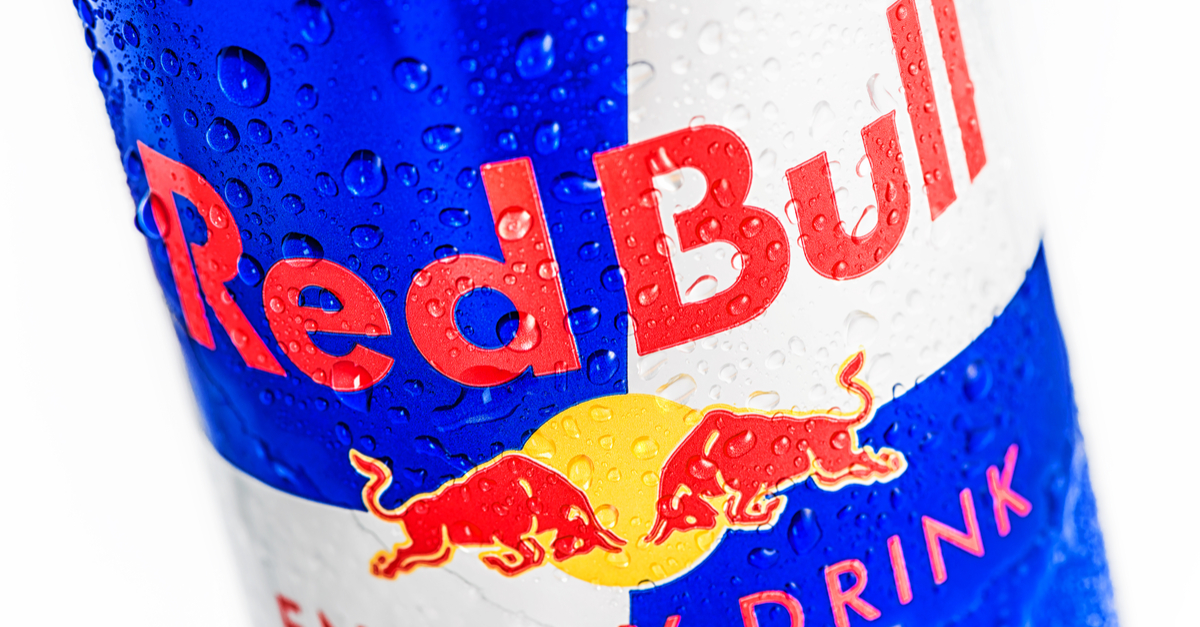 Red Bull is in the (media) house

October marks a year since a man named Felix Baumgartner and a mission called Red Bull Stratos flew out of the sky and into history. And while that day’s events forever changed the aerospace recordbooks – let’s face it, the marketing zeitgeist has been impacted, too. More than an event, it was a phenomenon that drew audiences in as irresistibly as gravity pulled Baumgartner back to earth. Our industry has honored the broadcast with awards, analyzed it with articles, even studied it in classrooms…

It seems the success of the Red Bull energy drink (and its untraditional approach to marketing) has been a source of fascination for years. But there’s something different afoot here. While Red Bull was Baumgartner’s partner in developing the mission to the edge to space, the producer who shared the event with the world – the most-watched livestream in history – was Red Bull Media House. Even before the jump from the stratosphere, those who 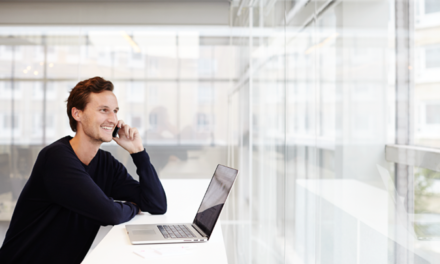 Blogging is also for online stockbrokers 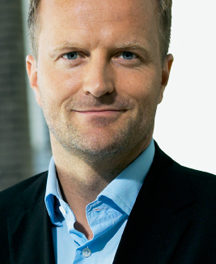 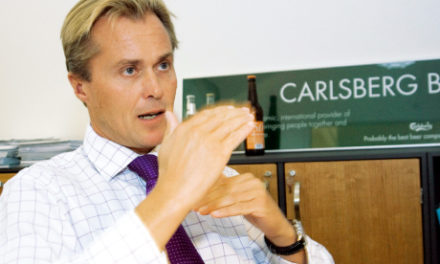